People usually talk about new money vs old money without even knowing the difference between new money and old money.

The easiest and most simple way to put it down Is that old money is the wealth that has been passed down to generations which means that inherited money is called old money.

New money is the money which is has been earned through any specific earning method.

The tags of old money and new money don’t only show where someone’s wealth has come from but they also describe their spending habits and social status. 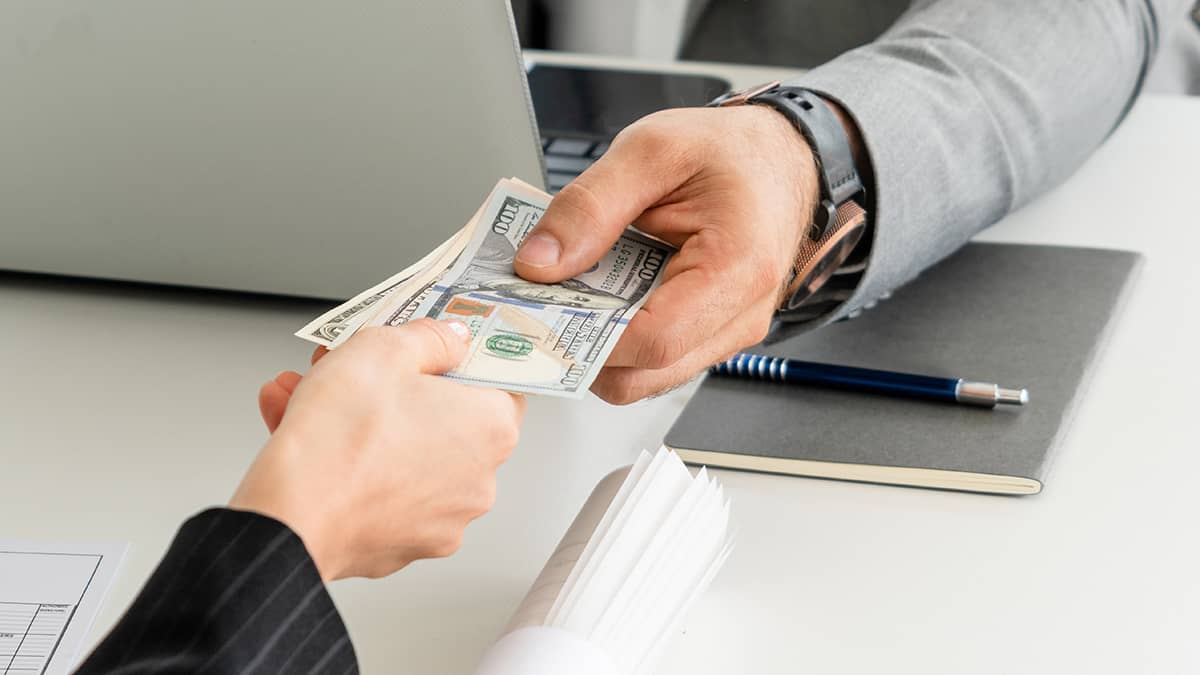 New money vs old money has been a rather controversial topic that has lately been discussing by a lot of people but should we really care about this?

Is it really worth it to get involved in this old money vs new money battle?

For context let’s start by differentiating between old money and new money and what exactly their statuses mean.

What is Old Money? 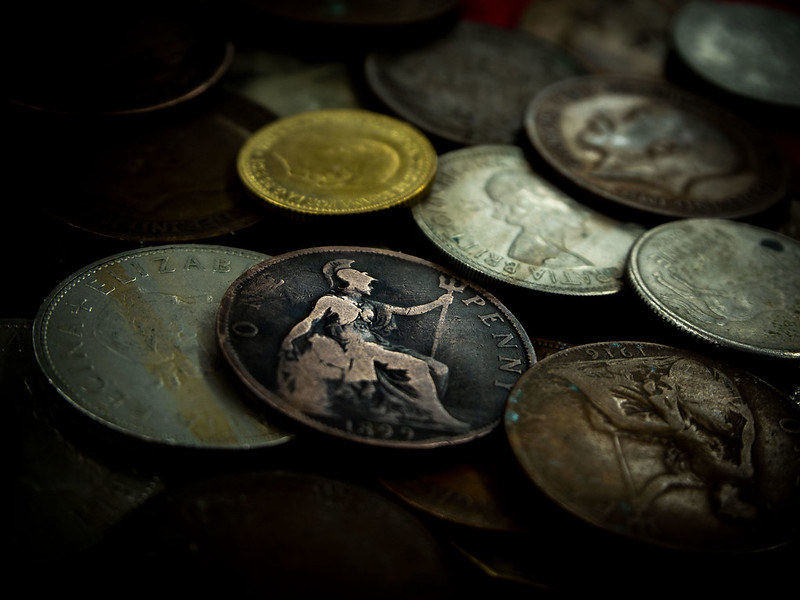 Old money and inheritance have a strong connection. The wealth inherited from previous generations refers to old money.

When someone has old money, it is obvious that it has been passed down to many generations.

People with old money have gained an upper hand in social status when compared to people with new money.

What is New Money? 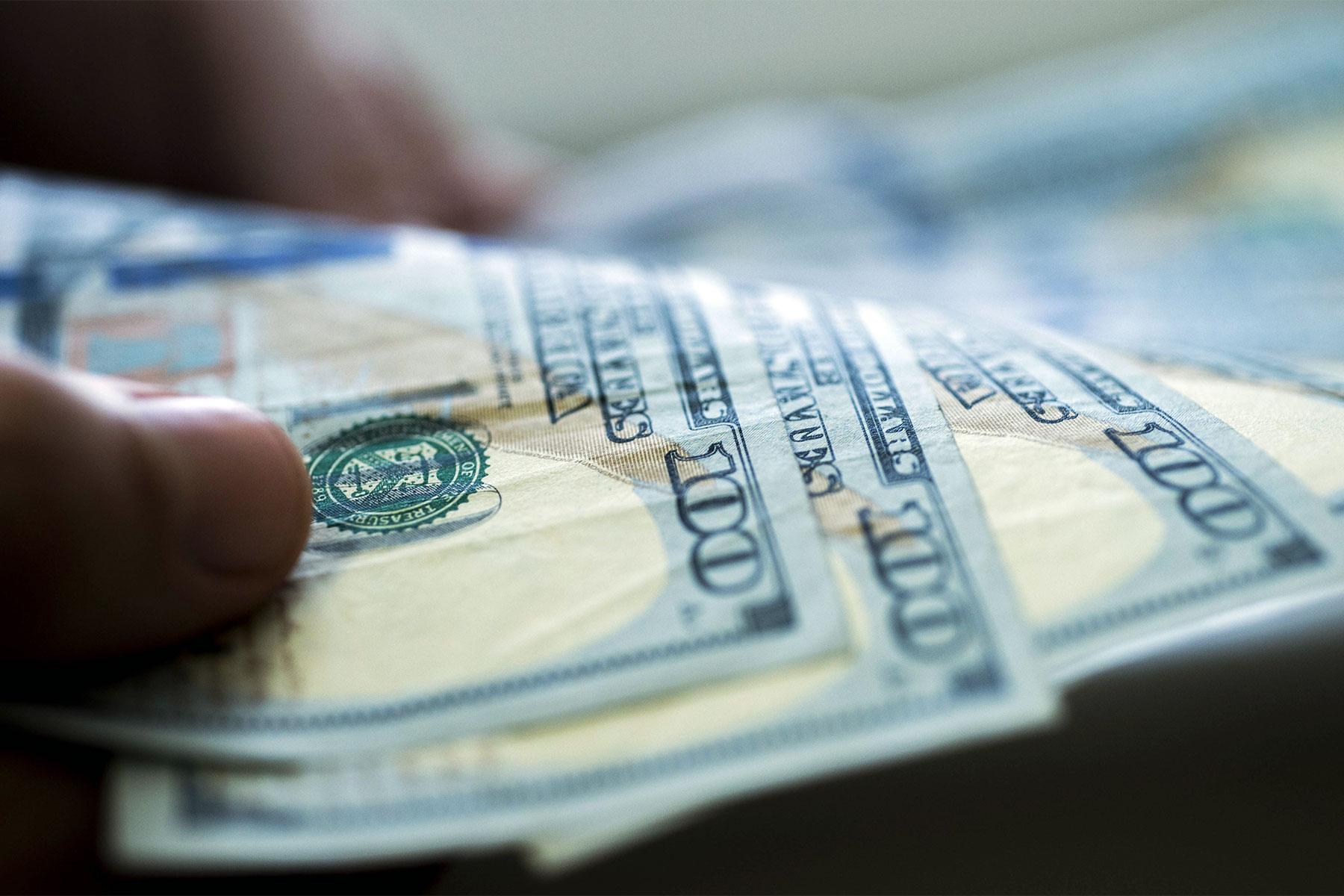 Simply put the money a person earns from his business or job can be called new money. Self-made billionaires and millionaires are elite examples of people with new money.

From the social status point of view, old money is one or two steps lower than old money. 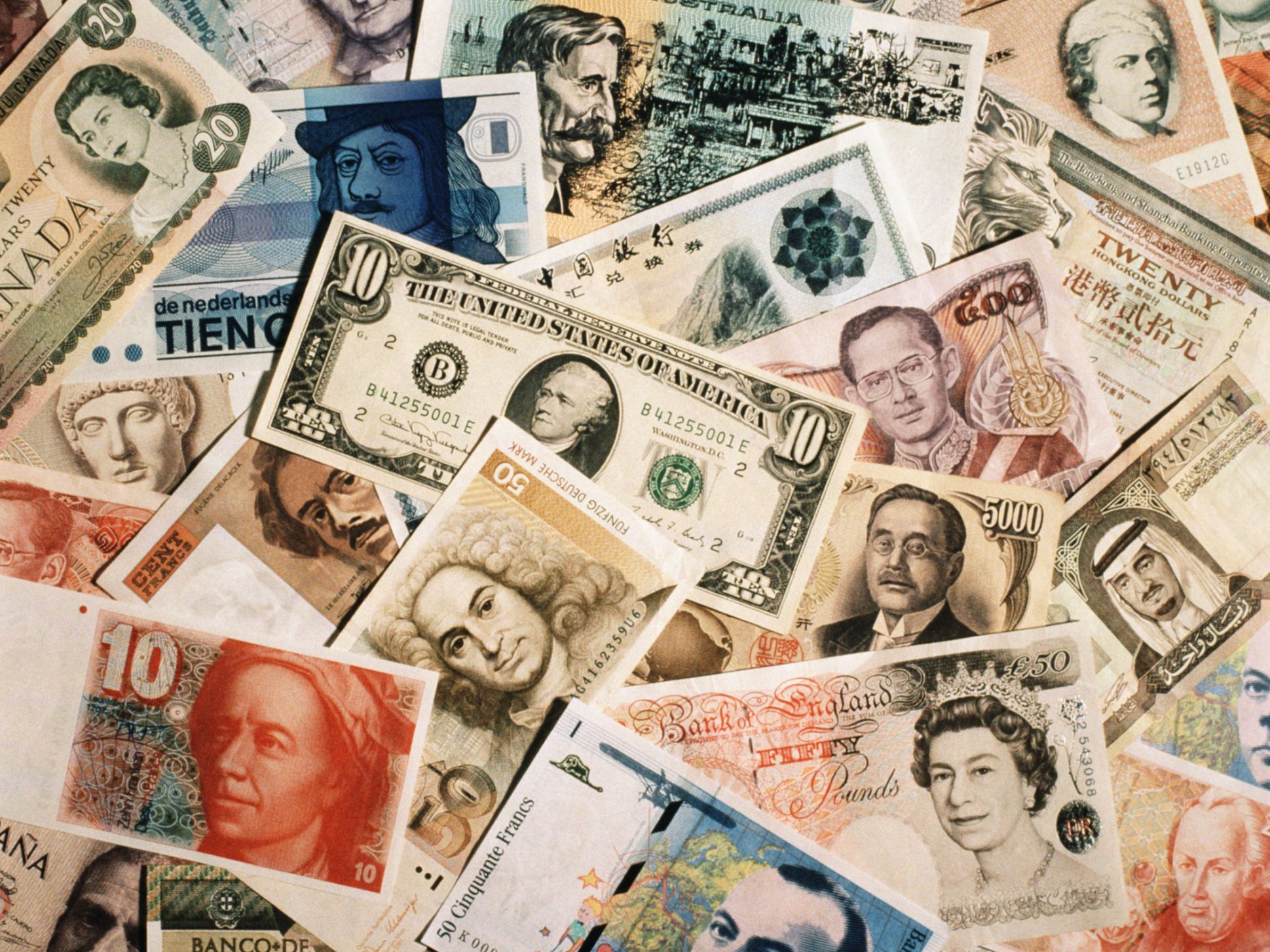 Spending habits, source of wealth, and social perception all play a major role when it comes to differentiating the families in this old money vs new money battle.

The simplest and best way to tell the difference between old money and new money is the source of one’s wealth.

As mentioned before the money inherited from previous generations is known as old money and the money earned is known as new money.

The people belonging to the families of early industrialists are most likely to have old money as their wealth was made by their industrialist predecessors and now has been passed down to them through many generations.

Celebrities, business tycoons, and entrepreneurs are the ones who hold new money as wealth.

There is not a fixed number of generations or number of years wealth has to be passed down before it becomes old money.

The most distinctive difference between old and new money is the way people spend it and the effects their wealth put on their lifestyle.

Families with old money are way more careful when it comes to spending their wealth.

Old money families tend to be deeply concerned in the matter of investing wealth because they have a clear understanding of the responsibility which lies on their shoulders which is to pass down their wealth to the next generation.

That does not mean that families with old money do not live luxuriously.

They live their lives to the fullest ensuring that they have extravagant houses to live in, luxuries and super-fast cars to drive, and the most fashionable clothes to wear.

But despite all these luxuries, they see investments as perfect opportunities to make big profits which will lead to an increase in their old money wealth.

From their appearance, you might think that they are a normal family living in a normal house with a normal lifestyle.

Family with new money just see the money that they can live on and spend that’s because they are not burdened by the responsibility to save and increase wealth for future generations.

New money people tend to show off their wealth and are the center of attention on social media. Their wealth can be seen by their large and most of the time unnecessary spending.

This is no big surprise as we have known a lot of athletes and businessmen who grew to be elite.

They had large reserves of money but due to unnecessary spending and a luxurious lifestyle, they got broke and had to face bankruptcy.

All their assets were dissolved and they were left with nothing.

Social standing is also one of the major key factors which can be used to differentiate old money from new money.

The number of generations from which the wealth has been passed down is not the only thing that is associated with old money.

Higher social class is a prestige that is given to old money families.

Most of the old money families were from the northeast side and they were seen as very respectable and educated people.

New money families do not have such a strong background and their story consists of them starting from zero.

They are more likely to have a rags-to-riches type of story. They don’t usually start off well at the beginning they are poor their family does not have big fortunes or a luxurious life.

But in the coming times of their lives, they gained profit by their business or some kind of entertainment.

Old Money vs New Money: Should you Really Care? 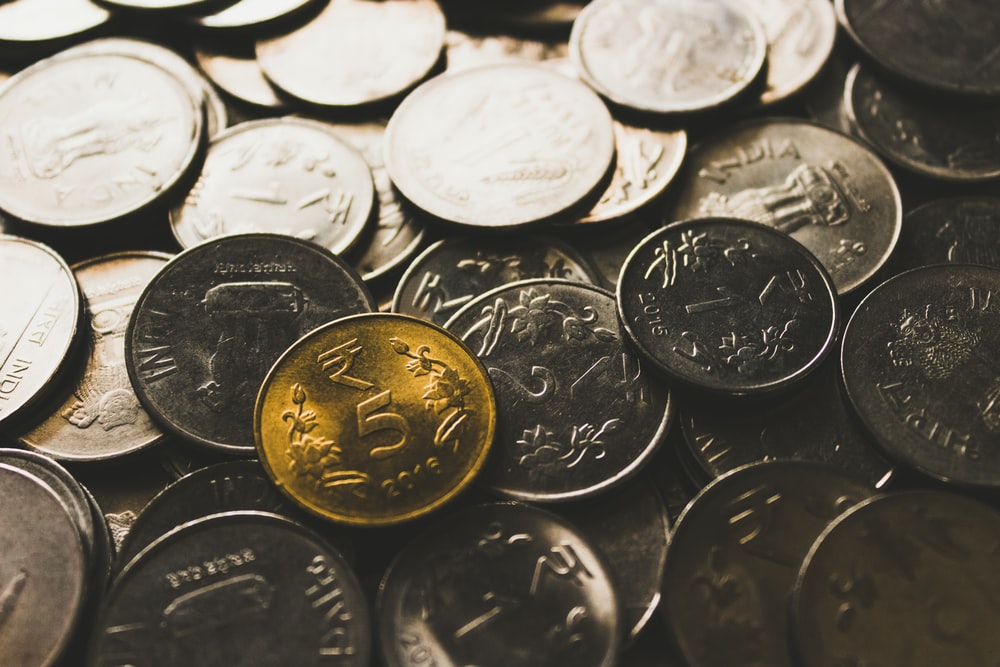 Hence at the end of the day, things come to does the difference between the old money and the new money have any impact on society lately?

The simpler answer to this question is that “it depends on the way you look at it”.

Families that come in handy with the old money often happens to flex and take a lot of pride to have a hold of their ancestor’s and forefathers’ money.

But if we take a look at the reality, the person who stood up alone and made billion of money is worth more attention the people with old money.

Famous entrepreneurs like Jeff Bezos or Elon musk are the people that literally have made up their business from ground zero.

Hence, you simply can’t think of the efforts they might have invested in order to be in the place of a billionaire.

While wrapping it all up, this is the complete review of old money vs new money.

We believe that if you made it to this far of the article, then now you might have a good grip of what these two terms relate to.

With that being said, it simply shouldn’t matter from where one gets his wealth, all that matters is that everyone should possess a wealth of his own, in order to live a quality life in this world!