Who doesn’t wants to earn a bit of extra money in the modern world? As the prices of even the necessities are going higher and unaffordable, many people seek the help of the internet to find something that pays a good amount of cash and allows users to work in their own comfort.

With that being said, thousands of people globally seek filling out online surveys as their golden opportunity to earn money with ease in their spare time.

However, when you would look for the survey companies over the web, you will come across numerous types of them, hence which can prove to be a hurdle for the user to vet out their interests and expertise and choose a program that suits best their taste.

With that being said, with the increasing web fraud lately, you might think for once that whether these survey sites are authentic or not? Whether they pay as promised or not?

To put your mind at ease, we are here to educate you about one of the most popular and renowned survey sights that go by the name of “survey club.

Though the survey club reviews are enough to tell you what worth it carries, to have an in-depth detail about this survey company, you need to go through the article below.

These surveys are held to help people to do better research on a specific topic.

This company came into being in Colorado back in 2005 and hence is considered to be an ultimate platform for the people who are willing to fill out surveys with a market research company and get some extra cash in return!

This site is considered to be one of the oldest paid survey sites and has over 16 million members from every continent.

How Does Survey Club Work?

Survey Club is similar to the other types of online survey platforms prevailing on the web these days.

The operation of the survey club is pretty simple. The survey club works as the middle man between the people who fill out surveys and the research companies that generate these surveys.

In much simpler words, the club approaches the research companies that are willing to pay for responses towards their studies.

These companies pay a handsome amount to the survey club to find the right type of audience for the surveys.

As soon as you signed up for the site of the survey club, the survey club will use your personnel information to get you linked with research companies that will suit best with your taste.

Once you are done filling up the survey, the survey club will give you a little fraction amount of money of what they charge from the companies. 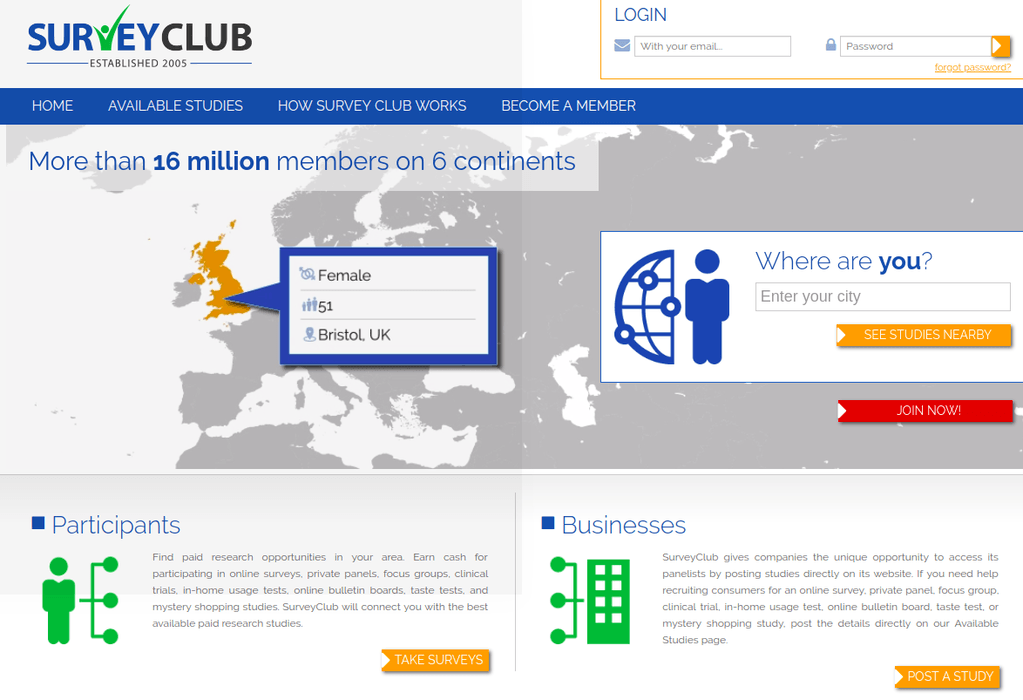 While looking for the survey club reviews online, you may end up thinking survey club be a scam.

However, if you looked upon the rating of the survey clubs on the web, you won’t find anything less the 5 stars on the rating.

This is because the survey club pays you immediately once you are done with your survey.

Moreover, this company is certified with  Better Business Bureau and contains an A+ rating their which is the highest rating you can ever get.

This reflects us to the conclusion that the survey club is yet an authentic site for sure!

Though the information released is solely for the survey purpose, but if you have always been keen to protect your personnel identification on the web, then a survey club might not be the best option for you.

How Much Money Can You Make With Survey Club? 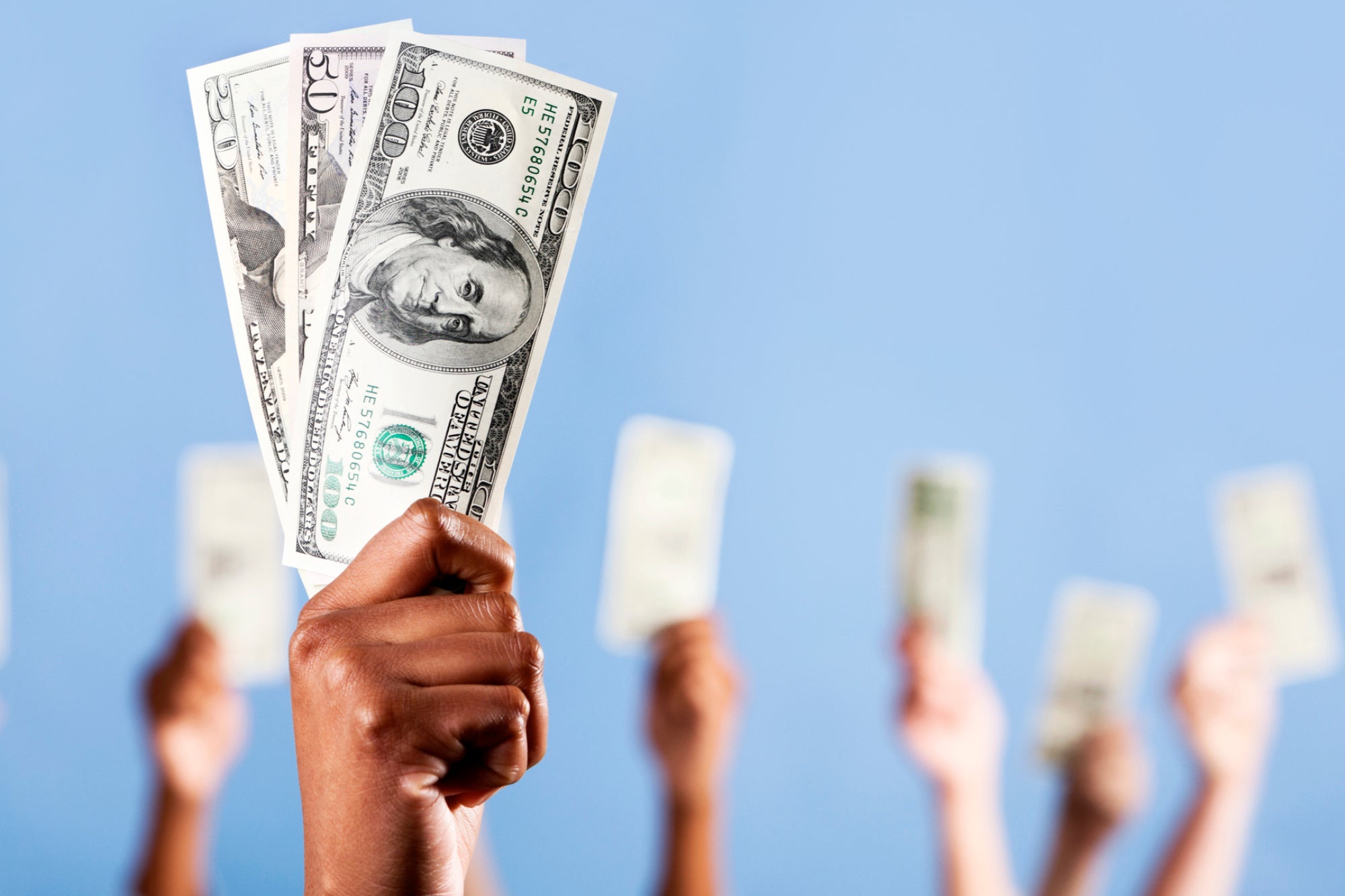 Now that you might have witnessed that the survey club is an authentic and legit platform, you may be wondering or guessing you much amount of money you will be able to make by signing up to the survey club.

With that being said, if you are looking forward to becoming a millionaire overnight, then survey club won’t be able to fulfill this desire of yours, however, if you are referring to the survey club as a way to earn some extra cash then this site has got you covered.

You may have heard people making 100 dollars by filling out a survey of about 5 minutes. By reading the survey club reviews, this thing can be possible but this can only happen if your luck is with you or if it is your lucky day.

Initially, when you will sign up to their site, you will be receiving one to three dollars per survey Which means that by putting in your 15 mins, you can make one dollar. Hence four to 6 dollars can be made an hour.

Though this amount seems to be really unpleasant for some users, you need to look at the fact that these surveys don’t require your 100 percent attention.

No matter if you are sitting at the bus station and waiting for your bus, you can fill a survey and earn 4 to 6 dollars right at the spot.

One more thing you need to know about the payments is that, though that the minimum pay-out limit on the survey club is really low, however, according to the survey club reviews you will need to wait patiently for a couple of days to withdraw the amount you earned.

What are the Pros and Cons of the Survey Club?

Since the competition between survey sites has increased over the years, it makes it important for you to be aware of the pros and cons of the survey club before signing p to their site.

These are the pros and cons that we have managed to pull out by reading survey club reviews.

The information being provided above covers every highlight that you need to know about the survey club.

Though the survey club reviews tend to be more than enough to highlight what worth it carries, however, if you are looking forward to earning some extra cash in your free time, then the survey club can be the ultimate solution to your problem!