I first started thinking about having my own website when I was in my last year in college. My parents are middle class and while they were able to help me out financially a little, I still had to come up with creative ways to get maximize my dollars.

I spent a lot of time doing side hustles (before they were even called side hustles) and creative ways to making money. From Elon Musk-ish parties to generate a profit, to getting paid to take notes for other students who didn’t want to go to class.

A few years ago I finally decided to start this site so that I can take what I’ve learned over the years and help others. Personal finance is a big and confusing topic – I hope to make it a little easier for everyone.

Whether you’re struggling to save more for retirement, working to pay off student loans, or hustling hard to earn extra money every month to afford that sweet sweet avocado toast, we have your back with money tips and strategies.

I’ve established ADT to be the premier site for personal finance and to help me to so I’ve added 2 team members who work really hard to only create and publish content that is both useful to you and the best quality out there. You can find our Facebook here:

Meet my 2 team members Sarah and Erick below:

Sarah grew up moving around the United States at 6 different cities before she turned 14, when she finally settled in San Francisco. Her family was very middle class, but in an area ruled by tech giants and highly paid software engineers, they struggled and did just a fraction better than living paycheck to paycheck.

When she finally went to Berkely for school she had to learn how to save as much money as possible and to hustle as much as she could. Her fascination with personal finance and interesting ways to make money bloomed and she hustled! To earn money in college she bartended at parties, would clean houses, delivered food & beverages during finals, and would detail cars to earn some cash.

After graduating with a degree in Philosophy she moved back home to help her parents with their restaurant. However, quickly became bored and wanted something more stimulating. Philip, whom she had met several times online offered her some work at ADT, which she quickly accepted.

At ADT she is able to help ADT grow through her creative mindset and strong writing abilities. She is also learning more about website strategy which is a new field for her but is something she really enjoys.

Her favorite foods include: bbq ribs, ramen, and pasta.

Erick Chang was once your typical asian. He excelled in math and went to Carnegie Melon University (CMU) for Computer Science, where he earned his B.S in Computer Science and B.A. in History. However, he knew he didn’t want to work as a programmer. 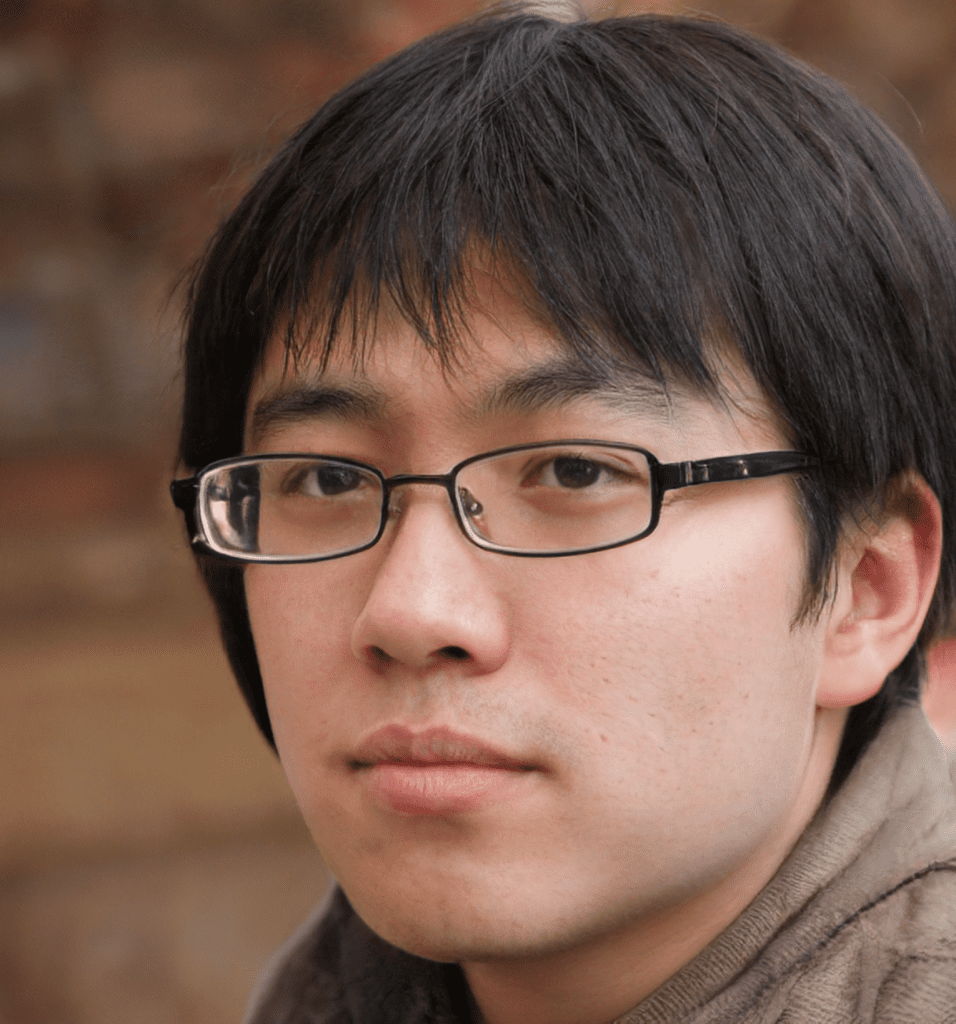 Instead, he started working as a Librarian at the CMU Library, but struggled to make ends meet. Unlike the other team members, he didn’t learn about personal finance from a ton of side hustles or experience! Rather, he still works at the library and continues to help ADT on the side – ADT IS his side hustle.

Erick is excited to help ADT grow due to the mission statement of wanting to help millennials with their finances, as it is something he struggles with as he lives off a relatively low income and has enormous student debt. He’s getting the word out about ADT while also learning about personal finance from ADT’s own site.

For fun, he enjoys hiking and watching anime. He particularly loves Naruto and One Piece!