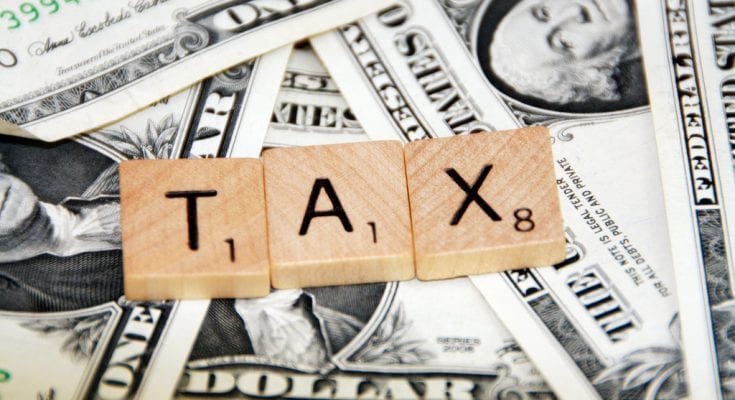 Have you asked yourself the following question: Should I claim 0 or 1 or even 2 on my W4? Keep on reading to find out the ideal total number of allowances you should claim. One of the first things you do when you start a new job is to fill out your W-4.

What is a W-4 form anyways?

Formally known as the Employee Withholding Allowance Certificate, a W-4 form tells your employer how much federal income tax they need to deduct from your income. Deductions are also based on your earnings. The more allowances you claim, the less money withheld from each payback but, in return, you’ll receive a lower refund, if any, at the end of the year. The number you claim affects your take-home amount and your refund on tax day so it’s important not to write down just any number but to assess your situation and make a smart financial decision. This is what a W-4 form looks like: 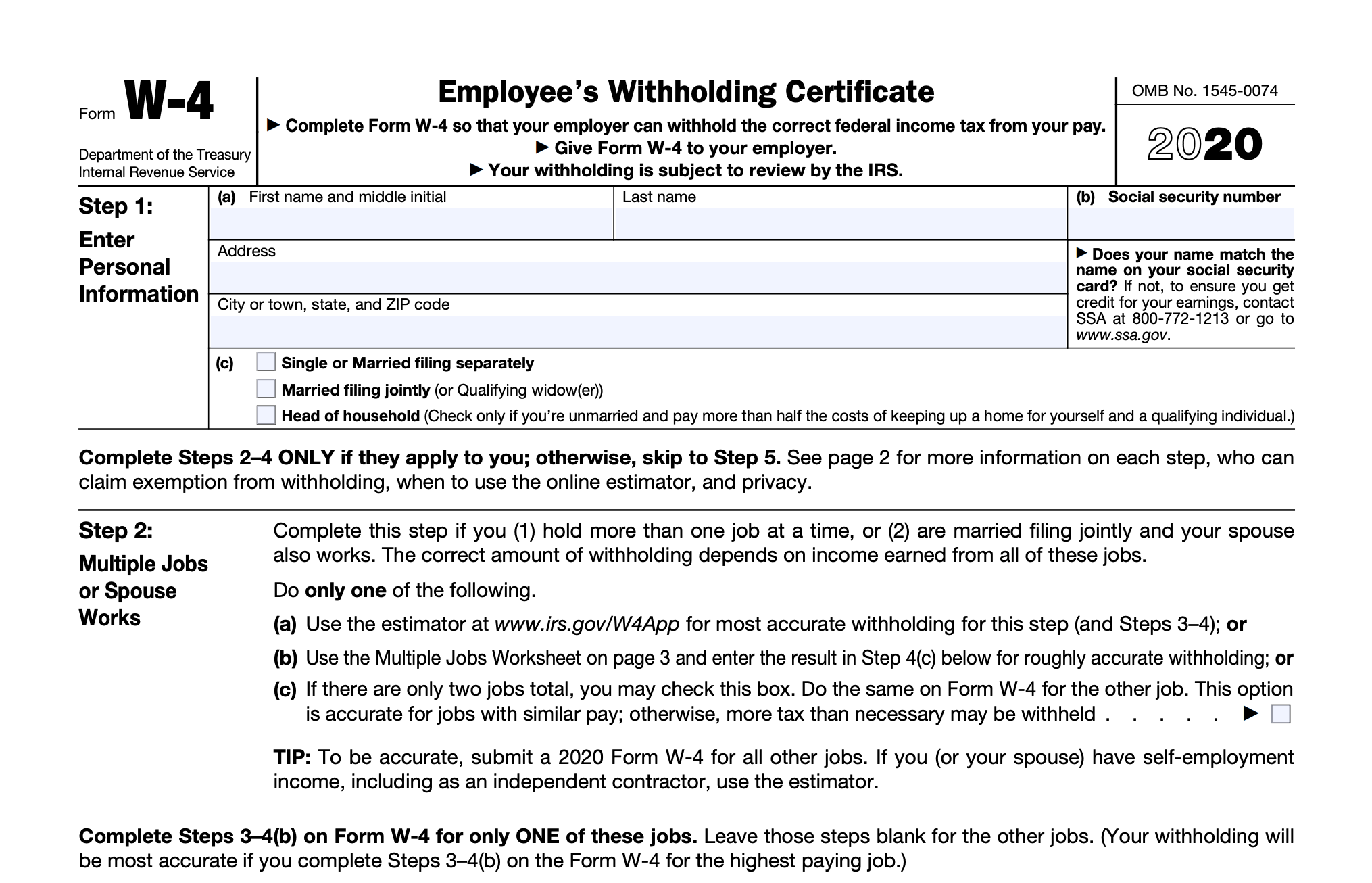 It has the same due date as a W-2, which is on April 15th, unless it falls on a weekend. In that case, they are due on the first business day after. Make sure to prepare your taxes ahead of time, as we know doing your taxes can take a while depending on the complexity.

How many allowances can I claim?

How many allowances you can claim is determined by your filing status, how many – if any – dependents you have, and how many jobs you have. If you have a software like Turbo Tax, H&R Block, or free software to file your taxes then it will help you fill this part out. But keep in mind, that you don’t have to claim all the allowances you’re entitled to. In fact, depending on your situation, it might be in your best interest to claim 0, 1 or more than 1.

Claiming 1 allowance means that a little less tax will be withheld from your paycheck than if you claimed 0 allowances. Here’s when I would recommend you claim one allowance.

You probably know the drill by now. Claiming two allowances means even less tax withholding from every paycheck. Here are the situations in which you should claim two allowances:

You can claim more than 2 allowances with your spouse if you have one child or more. Basically, you get one allowance per child so your child tax credit is as follows:

Can I claim 99 allowances?

You technically can claim 99 allowances BUT you definitely shouldn’t. According to the IRS, 10 million people underpaid their taxes in 2015 and ended up having to pay a hefty fine – they have to pay what they owed, plus interest, and a fine. This has personally happened to me when I accidentally underreported my income (it was my first year doing taxes!) and therefore underpaid my federal income tax. Income tax is a pay-as-you-go tax which means you can’t just wait until payment is due to give all your taxes as a lump sum. You have to either withhold enough tax from each paycheck or make quarterly estimated tax payments. Withholding your taxes by filling out a W-4 form with the correct amount of allowances is the easiest way to avoid underpaying.

So should I claim 0 or 1 allowance? 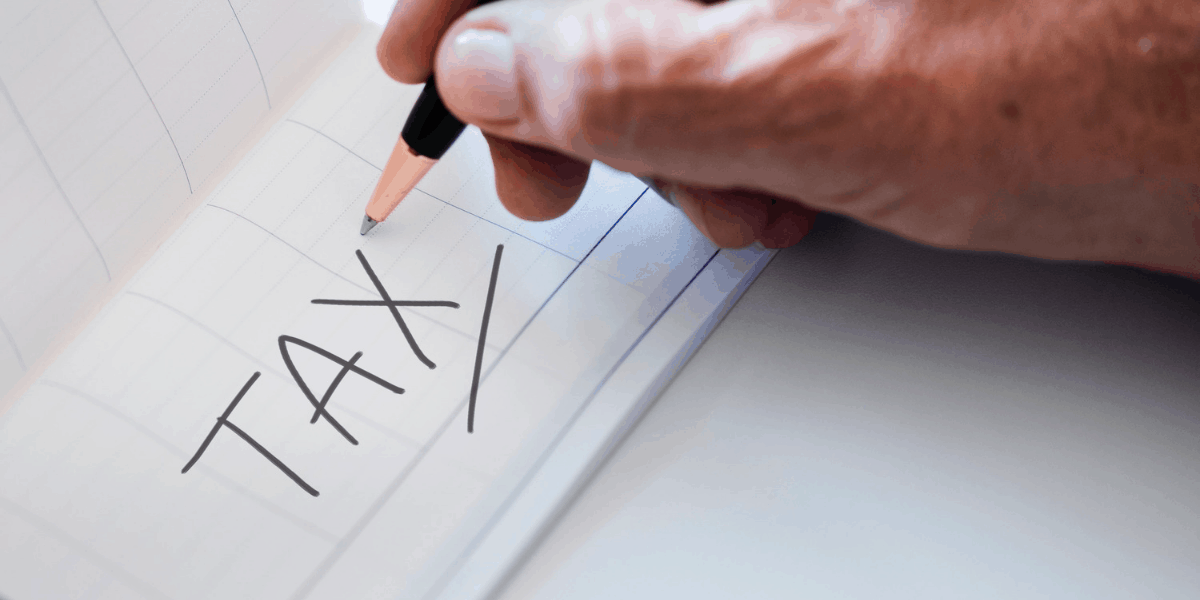 As I mentioned earlier in this article, depending on your specific situation, it may be beneficial to claim less allowances as you’re entitled to. The more allowances you claim, the less tax is withheld. This is a good situation to be in if you’re in good financial health and just have one job (having multiple jobs can make taxes more complicated)- as long as you don’t end up owing too much tax. But, if you’re living paycheck to paycheck and don’t have any kind of emergency fund, then claiming fewer allowances than you’re entitled to may be a good option.

This means you’ll be receiving less each paycheck but at the end of the year, you’ll receive all the extra money that was withheld as a lump sum. You can use your tax return to build up your emergency fund or to pay off any consumer debt. You’re basically forcing yourself to save money from each paycheck. Just don’t treat it as a “bonus”. You have to decide for yourself whether you want to “fool” yourself into savings or not by claiming extra allowances.

Can I change my W-4 allowance? 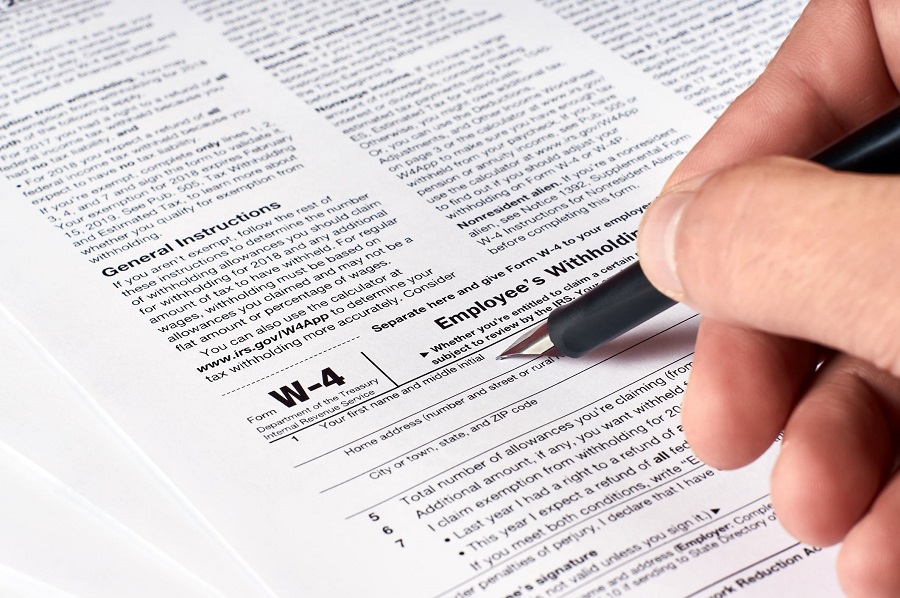 It certainly is appropriate to claim 2 on your W4 form in many cases. If you are married and filing jointly and you both are employed, and you have kids to claim as tax credit, the personal allowance worksheet may tell you that 2 is the right number of allowances for your situation. Note: Tax credit actually reduces the amount you owe, while tax deducations affects how much is taken from you by your employer. Two allowances, is actually the recommended number of allowances for most couples. However, just because the personal allowance worksheet tells you that you that 2 allowances is the right claim, you may want to claim more or even less, than what is recommended. Keep in mind, and I mentioned this earlier in this article, there are some benefits and downfalls to claiming more or less. If you need to keep a bit more money in your monthly paycheck, you may want to claim more, and this can be handy for those that are living paycheck to paycheck, but this is a potential tax liability if you are claiming too much. Just keep in mind that claiming more allowances than you are actually entitled to, may mean a hefty tax bill at the end of the year. If you don’t want to risk a tax bill, you may want to pay more taxes now, and claim fewer allowances. This will likely result in a larger tax return, which can easily be deposited into a savings account or used for other expenses. Keep in mind however, your tax contributions aren’t a good “savings account”, there are better ways to save money, than to pay more each month in taxes.

Can I Claim Exempt?

If you are tax exempt it means you are not subject to any withholdings and you will keep all of your paychecks. However, knowingly lying is tax fraud and you may be subject to penalty. Only claim tax-exempt if the government gave that status to you last year. If you’re not sure, don’t claim exception – there can be some dangerous financial ramifications.

What is the average number of claims on W4?

According to H&R Block the average number  of claims on a W4 is 2.5.  However, we do know that 0 and 1 are really popular options for people with a variety of tax situations. It seems that lots of people, though able to take more allowances on their inces taxes, choose to take fewer than they should or could. In fact, on average most people are eligible for an additional 1-2 claims. If you have a kid or are in an education program then you can put a higher number down. There is certainly some concern about that unexpected tax bill at the end of the year, and if you’re living on a budget, it might be easier to take a reduction in your monthly income, that you plan around, than try to figure out how to pay a tax bill come April 15th since in that case you’ll have to pay out of pocket to pay your income taxes. Getting a tax return is another reason that many people choose 0 or 1. The reality here is that paying too much in taxes is just as impractical as not paying enough. However, many would much rather overpay, and get a refund, than try to save money each month, or do the work to have neither a refund or a tax bill at the end of the year. Of course this is the ideal situation, but so frequently tax payers see the refund as a great savings opportunity.

It is better to claim 1 if you are good with your money and 0 if you aren’t. This is because if you claim 1 you’ll get taxed less, but you may have to pay more taxes later. If you do you’ll have to address this out of pocket and if you didn’t save up enough you may have to wait to take care of your tax bill. If you put 0 you’ll be taxed more but are much more likely to get a refund. Some people prefer putting 0 because they don’t have to worry about saving money for their tax bil and would rather get less money now and a tax-refund check later.

What does it mean to claim an allowance?

The more allowances you claim on your W4 the less income will be held back by your employer and the more money you will get in your paycheck. The most common allowances to claim involve being a full time student, a dependent (if someone claims you as a dependent, often children), or marriage status. While you can claim as many as you want there can be consequences to not paying enough taxes. You may have to write a check to the US Treasury when it comes time to do your taxes, and if you owe $1000 or more you will be hit with an additional fee due to a “large misrepresentation of taxes”. Waiting multiple years to pay it off can also result in you paying interest.

How many allowances do I claim on w4?

You want to claim the amount of allowances on your W4 that is honest – the average is 2.5. Don’t aim to claim a specific number. The more honest you are the less surprises you will have come tax day.

Can I claim more than 10 allowances?

You certainly can claim more than 10 allowances, but if you are falsely claiming them then you will owe the US Treasury & Government money. How much depends on the difference between how much you should actually claim. The more false claims you make the more you’ll owe and you will likely have to additional taxes on April 15, in addition to fees.

What is claiming 2 on taxes mean?

Claiming 2 on taxes means you are claiming 2 allowances on taxes. The average number to claim is 2.5. The higher the number you are claiming the less your employer withholds from your paycheck. However, when you file your taxes if you claimed a higher number than you are supposed to you will have to pay taxes on that amount.

What is the maximum tax refund you can get?

There is no dollar amount when it comes to the maximum you can get. It is relative to how much you make and the number of allowances you didn’t claim. The more you make and fewer allowances you claim (minimum of 0) will enable you to have larger tax returns.

Do you get a bigger tax refund if you make less money?

Tax returns will not change in 2020. However, there will be a slight change in income tax brackets which could affect the amount of money you get from a tax return, depending on your new bracket.

Doing Your Own Taxes This Year and Made Less than $66,000 in 2019? Here’s how you can file your federal AND state taxes online completely free!

How many allowances do you claim? Are you planning on changing the amount soon?

3 Comments on “How Many Allowances Should I Claim? Maximum Your Federal Tax Deductions With a 1 or 0”