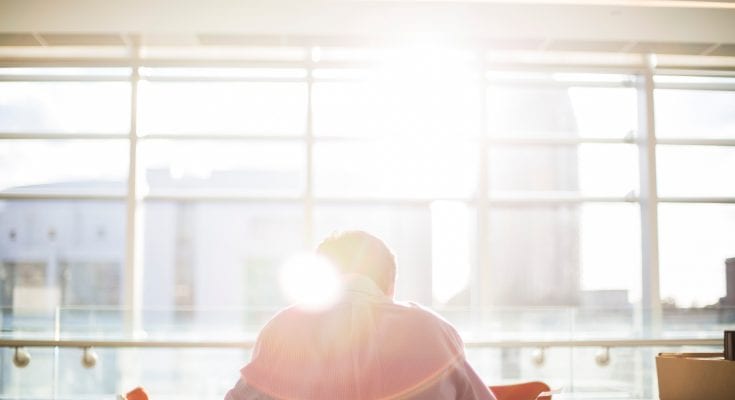 Worried about your bank account drying up before your next payday?

Wishing you didn’t get paid on a Friday?

Getting your paycheck early, up to 2 days before payday, can give you the wiggle room you need to be financially secure or even help you budget before the weekend.

How to Get Your Paycheck Early

There are in fact a few online banks that pay a day early. Which means, they know that you’re about to get paid and give you access to those funds ahead of time.

But there’s only one online bank that gives you access to your direct deposit two days earlier: Chime Bank.

Their “early payday” feature will give you a 2-day head start over the rest of your coworkers.

The ability to get your paycheck early isn’t the only feature that makes Chime a great choice. They also offer the following to their customers:

Even if you don’t qualify (you won’t know until you try), Chime bank’s other features make it worth using.

Want an early payday too? Signing up for a Chime bank account is free and takes less than 5 minutes.

Other Ways to Get Paid Early

Chime isn’t the only way to get your paycheck early.

There’s an app called Even that claims you can get paid WHENEVER you want.

Even, of course, offers more than just an early paycheck. But unless you need their other features, there’s no way I would pay $3/week to access my paycheck couple days earlier. Especially when I can do that with Chime for free…

I hope this helped you figure out how to get your paycheck early.